You may be thinking, “So where is Malawi? We have poor people in America, how big of a difference could there be? Plus, things would be cheaper there so what’s the big deal?”

Malawi is a narrow country that runs along a lake on the southwestern quadrant of Africa. It shares borders with Mozambique, Zambia, and Tanzania.

For one person, living below the poverty line in the U.S. means that you make less than $11,670 a year, or $32 a day. This number can fluctuate with the number of people being supported by the income, but that’s the baseline. About 14.5% of Americans live below the poverty line. In Malawi, 75% of the population survives on less than $1.25 per day. Even if food costs a fraction of what it does here, it would be nearly impossible to feed a family on that wage, let alone provide housing and education.

Many people in Malawi survive on subsistence agriculture which means that they own a small plot of land that may provide the family with food but leaves little to no product left over to sell. Additionally, because Malawi is in such a difficult climate there are many things that compromise their crops. Droughts, price increases, injury to farmers, and nutrient-depleted soils are common setbacks. 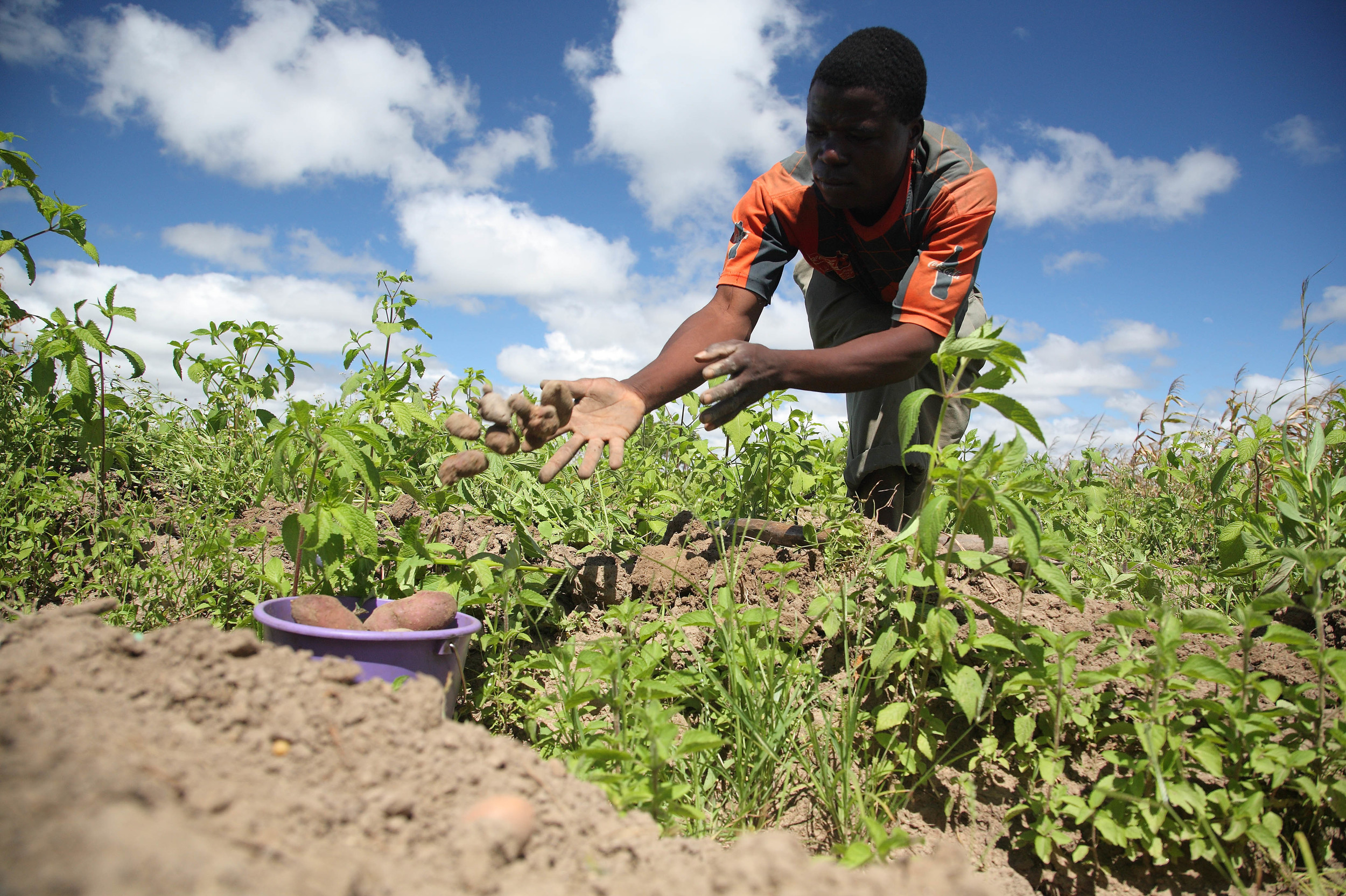 Since the government is corrupt (fraud snares about 30% of the country’s budget), the weak infrastructure and political unrest makes it difficult for citizens to have access to affordable and adequate food, water, and housing. Primary education is free, however, a variety of factors exclude many rural children from attending.

In America, even multitudes of the homeless have shelters they can go to, and food they can find either from what is thrown out as extra or what they are given at a shelter. In Malawi many people don’t even have this ‘luxury’.

Everyone’s problems are relative to the standard of living around them. But once in a while we need to step back and see what we can do without. I challenge you this week to see if you can take ONE DAY and survive on a meager $10. Everything you do has to be accounted for. The food you eat, the transportation you use, and the activities you participate in.

See if you can do without for just ONE DAY. Let us know what you experience- tell us in the comments below, on our Facebook page, or by emailing me: lindsey@seehelptell.org.

XOXO
#blogboss here. I just wanted to take a moment to say that this^ is what we want POINT to be for you. Where you get to decide what charity, local and world needs news you want to see, based on your passions. One of the many passions Lindsey has is seen above…what are yours? Let us know at @pointapp on Twitter, or reach out to Lindsey at her email above!